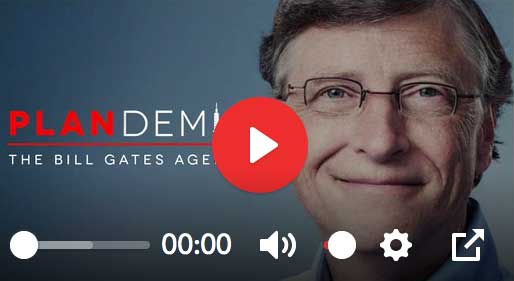 CLICK HERE PLANDEMIC SERIES LINK
We urge you to watch the following short documentaries on The PlandemicSeries.com Website. Specifically The Bill Gates Agenda and the Birth of Big Pharma (scroll to the bottom of the opening page where you will find 6 shorts). These go back to the beginning and explain why we’re entering into unchartered dangerous territory today. You won’t be able to stop watching them so allow yourselves at least an hour.

“According to legend, young Bill Gates built his computer empire out of his garage, reality tells another story, that bill gates was born into wealth and privilege…A 2018 Scientific Study released in the International Journal of Environmental Research and Public Health, concluded that over 490,000 Children in India developed paralysis as a result of the GATES supported Oral Polio Vac,that was administered during the years 2000 – 2017. Using all the usual slight of hand, US based media and fact checkers rushed to bury the story. But thanks to the meticulous work of a team of Indian researchers and doctors, the inconvenient truth lives on the NIH.GOV website…:
The Bill Gates Agenda (pandemic series.com)

“Africans, they’re tire of being the guinea pigs of the world…” Theo Wilson activist, journalist, speaker 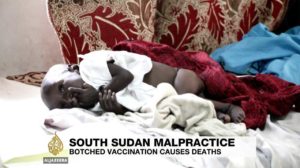