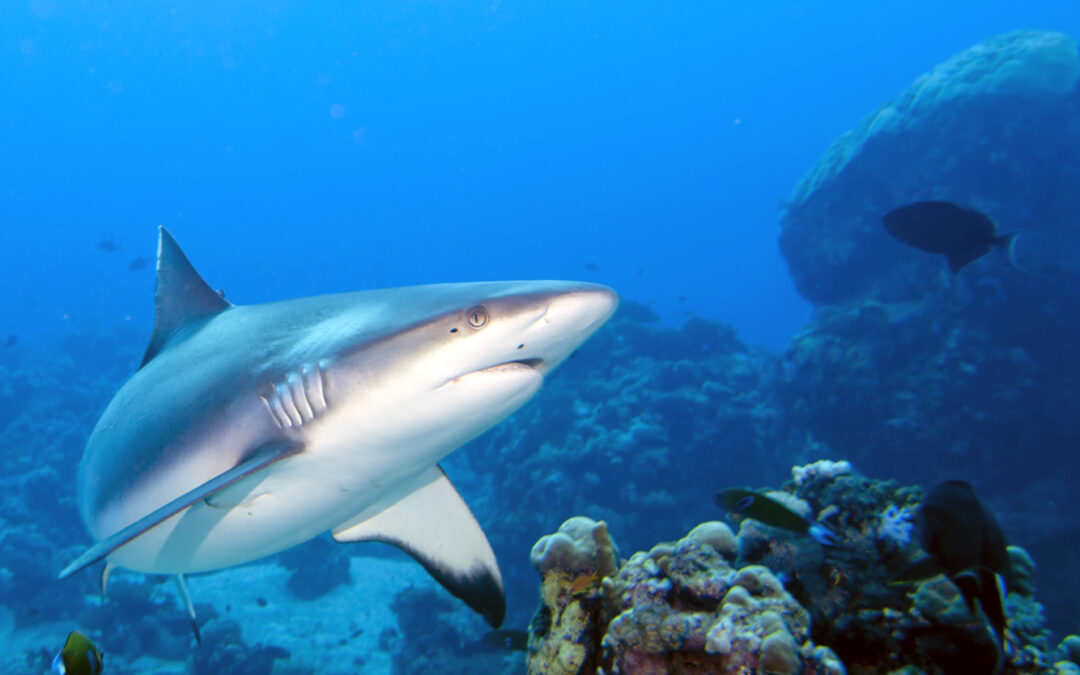 “Sharks are at the crucial apex of our ocean ecosystems, maintaining balance among species below them on the food chain. Already a quarter of the populations of over a thousand species of sharks and their related skates and rays are threatened with extinction. Shark fins, considered a delicacy in Asian cuisine, are a lucrative trade commanding hundreds of dollars per kilogram. The demand for shark meat, long considered largely inedible, has also grown, as has the fish being discarded by fishermen netting other species such as tuna.

At least five companies are utilizing squalene in clinical and pre-clinical evaluations for a COVID-19 vaccine. And the fish species from which the squalene is being extracted are sharks. According to research conducted by the California-based organization Shark Allies, GSK would kill some 250,000 sharks in order to make enough adjuvant for the global human population to receive a single dose of a COVID vaccine. Should a second dose be deemed necessary, as is likely, that number would double to half a million dead sharks….”