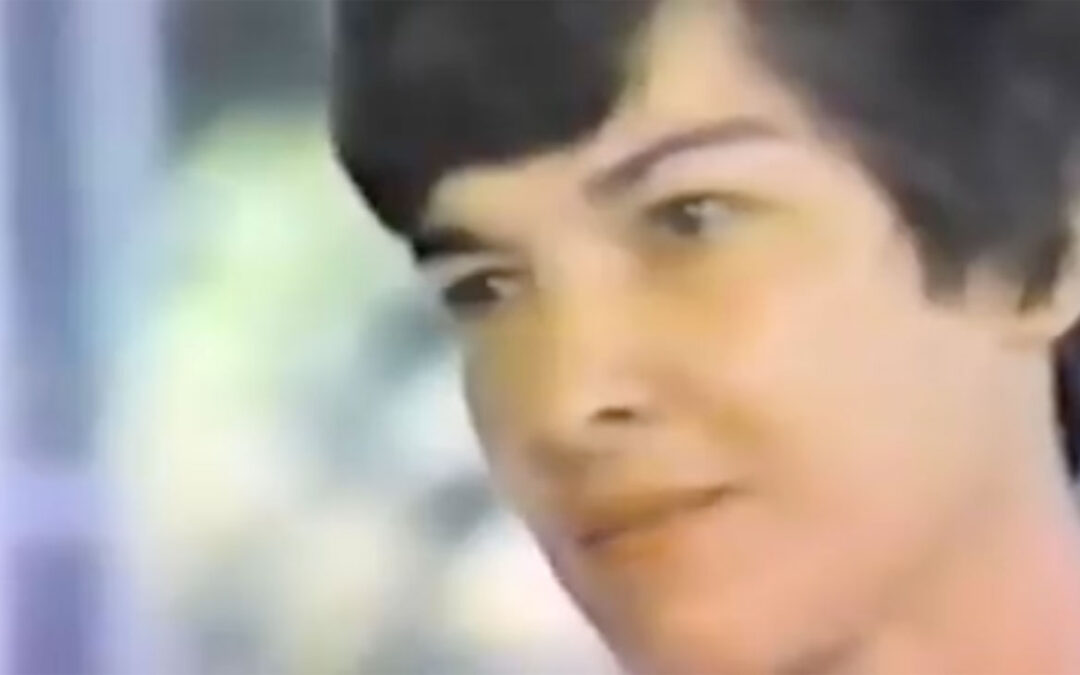 The cold numbness swept across June E. Roberts’ body for the first time on a morning in November 1976. She thought she had influenza, canceled a long-planned tennis match and crawled back into bed.

It wasn’t the flu. It was the rare, paralytic Guillain-Barre syndrome, which she got as a result of being inoculated with the swine flu vaccine.

Now Roberts, 42, once an energetic and successful Northern Virginia women’s tennis coach and player, has trouble walking and breathing. “The whole left side of my body . . . just goes limp on me . . . I’m exhausted and not the same person,” Roberts testified in a court deposition.

A federal judge in Alexandria last week ordered the U.S. government, which sponsored the mass immunization program, to pay $171,607 in damages in the lawsuit Roberts filed….

These complaints have prompted nearly 4,000 claims totaling over $3.5 billion against the government, and still more are expected to be filed.

So far, the government had paid nearly $9 million in settling 238 of the claims brought against it, according to Jeffrey Axelrad, the Justice Department’s chief swine flu litigation attorney.