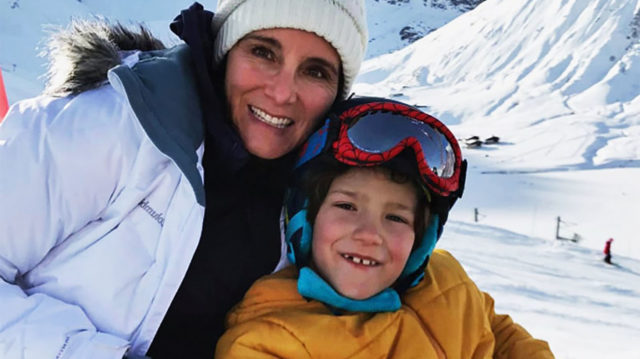 Brandy Vaughan, 47, was initially a pharmaceutical employee who sold Vioxx, a painkiller medication sold by the company Merck. It eventually came to light that Vioxx was found to double the risk of stroke and heart attacks in people.

The company Merck, knowingly continued to distribute the painkillers, knowing its prospective dangers. The medical journal Lancet estimates that 88,000 Americans had heart attacks from taking Vioxx, and 38,000 of them died. Merck, eventually had to settle the biggest pharma lawsuit in history, to the tune of 4.85 billion dollars to thousands of people.