Against the Misuse of Science in the So-called “Pandemic”. The RT-PCR Test 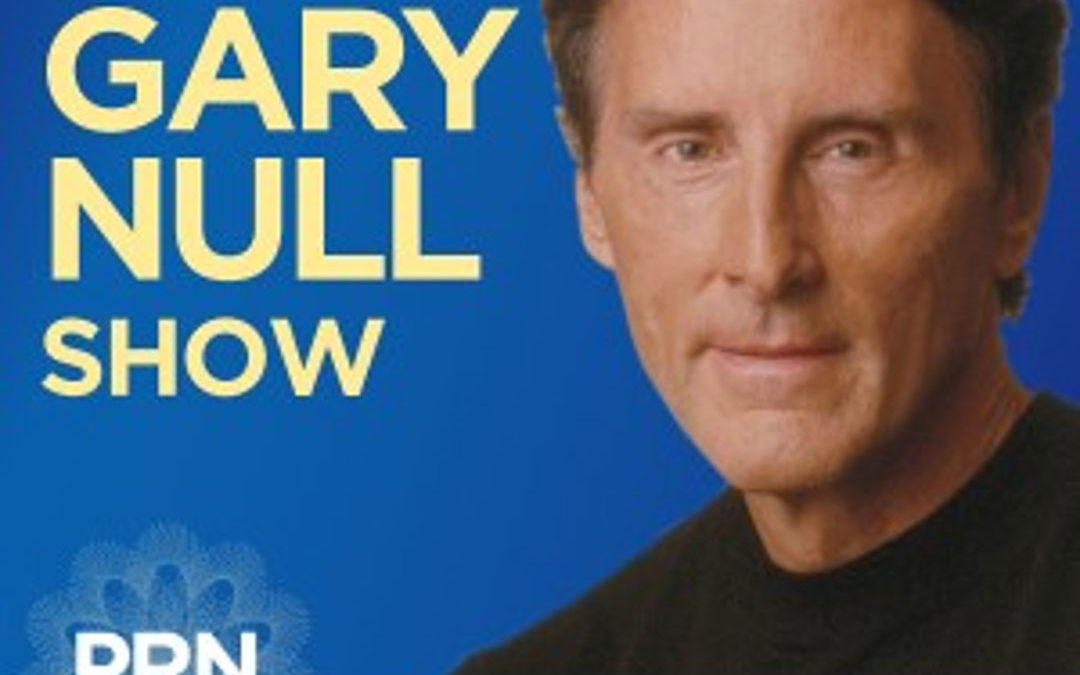 With greatest astonishment, with deepest concern, even bewilderment, I have taken note of the “7th ad hoc statement” of the National Academy of Sciences Leopoldina of 8.12.2020. In my opinion, this paper is not worthy of an honest, critical-balancing science oriented towards the service and welfare of human beings. I do not have medical expertise. However, as a scientist committed to nothing but the pure truth, I take the liberty of speaking out.

I feel very strongly alarmed by several points:
on 11/27/2020, a group of 22 internationally renowned experts submitted the following expert opinion on the PCR test, the linchpin of the “pandemic”, for the journal Eurosurveillance:

Quote: “This highly questions the scientific validity of the test”. Furthermore, the serious remark: “serious conflicts of interest of the authors are not mentioned” (1).

The PCR test is the basis of the justification for declaring a “pandemic”, and RKI, politicians and the media announce the positive test results daily as so-called “new infections”. According to the 22 independent experts, the test contains “several scientific inadequacies, errors and flaws”. It is clearly stated:

“the test (is) unsuitable as a specific diagnostic tool to identify the SARS-CoV-2 virus and make inferences about the presence of an infection”.

Is it not obvious that there is an extremely serious problem here, which should actually shake the whole “pandemic”? I cannot understand why neither the Leopoldina nor other academies include this well-founded expert opinion and demand or initiate a further, thorough and scientifically clean clarification.

Based on this “pandemic”, which is based on at least a very questionable test, a worldwide vaccination campaign is now to be started on an unprecedented scale;and this with vaccines that have never been tested before and that have been developed at an unprecedented speed. In light of the first reported serious side effects and after warnings from renowned experts, it is clear that the completely novel RNA vaccines have been far from adequately tested, especially with regard to long-term effects. Why are the academies silent on such existential issues?
Problematic aspects of the Leopoldina statement are even named by Die Welt [German Newspaper]in a scathing analysis (2). Quote:“The damage done by the science functionaries is immense.“

Incidentally, there are currently several statements by medical practitioners that are diametrically opposed to the Leopoldina paper. For example, the Chairman of the Board of the National Association of Statutory Health Insurance Physicians, Prof. Gassen, expects that the hard lockdown now ordered will fail (3). The infectiologist Prof. Schrappe declares the entire lockdown policy a definite failure (4).

I had hoped that the Academy of Sciences and Literature in Mainz, as an important sister organization of the National Academy of Sciences, would make a critical statement on the Leopoldina statement. Regrettably, this has not happened so far. Are not the academies the guardians of pure science and also of the freedom of the sciences ? Aren’t the venerable academies particularly challenged in a scientific landscape that is increasingly characterized by third-party funding and the massive influence of powerful lobby interests (e.g. the pharmaceutical industry)? Is it really the task of an academy such as the Leopoldina to fuel the scaremongering of the media and politics?

Where is the broad discourse that used to be customary, with a balanced assessment of the sometimes very contradictory statements by scientists and physicians from various disciplines, lawyers, psychologists, sociologists, economists and philosophers? Why is there no reaction from the academies when, in recent months, the voices of proven experts (often of international standing) who articulate an assessment that deviates from the one-size-fits-all narrative, indeed in some cases diametrically contradicts it, are repeatedly ignored, marginalized, even defamed, censored, and deleted from social media? Why no reaction of the academies, if the right to freedom of science and freedom of expression, which is guaranteed in the Basic Law, as well as other fundamental rights are trampled ? Has Germany learned nothing from history?

After the governments refer to this, from my point of view disastrous paper of the National Academy of Sciences when imposing a renewed “hard lockdown”, as well as because of the points listed above, I have decided, after careful consideration, to take the certainly unusual step of resigning from the Academy of Sciences in Mainz as an expression of my personal protest.
I cannot reconcile it with my conscience to be a part of this kind of science. I want to serve a science that is committed to fact-based honesty, balanced transparency, and comprehensive humanity.