Why Should We Trust a Vaccine from a Condom Maker? 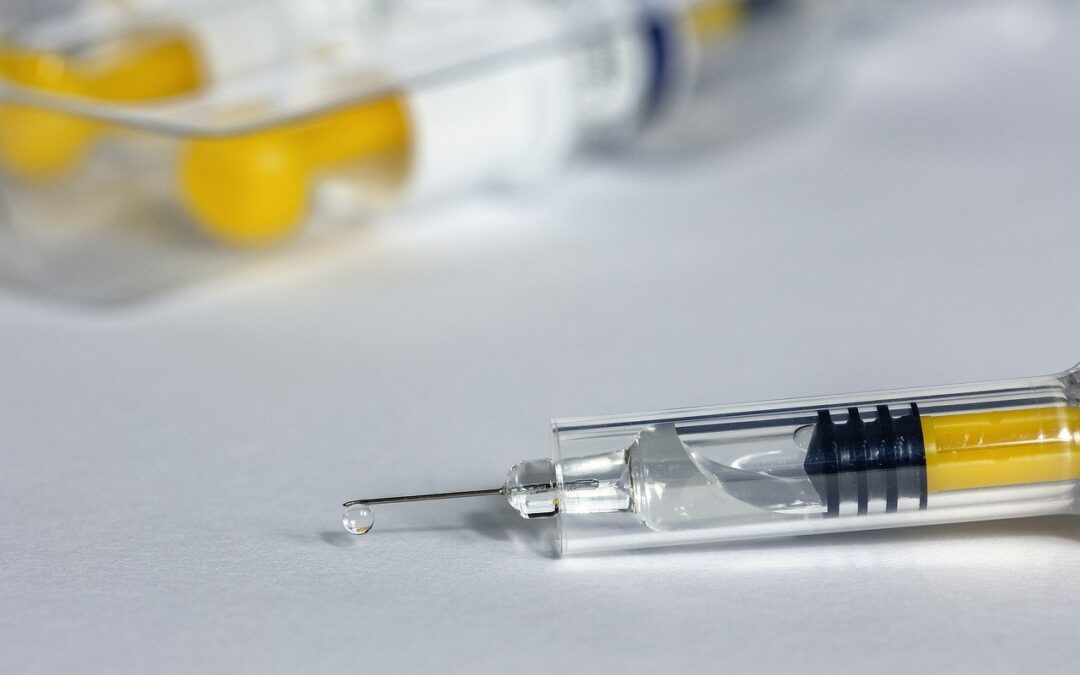 Why Should We Trust a Vaccine from a Condom Maker?

2013 – The US Justice Departmentchargedthe company $2.2 billion in criminal fines for marking its autism and anti-psychotic drug Risperdal for unapproved uses. Forty-five states had filed civil lawsuits against J&J in the scandal

Risperdal ishorrendous drug that contributes to rapid weight gain and a condition known as gynescomastia, irregular enlarged breasts in men. Semmelweisreportsthat J&J’s subsidiary Janssen also had an aggressive campaign to market its use in children with behavioral challenges.Other serious adverse effects from Risperdal reported by the FDA include diabetes mellitus, hyperprolactinaemia, somnolence, depression, anxiety, psychotic behavior, suicide and death.

The company’s legal problems over Risperdal do not appear to have ended. In October 2019, a Philadelphia juryawardeda man $8 billion in punitive damages for failing to warn that the drug could cause young men to grow breasts. Other recent suits include litigation over its blood thinner Xarelto risks of internal bleeding, and a $775 million settlement to 25,000 plaintiffs.

2016 –Two women were awarded $127 million in damages for the talc in its J&J Baby Powder causing ovarian cancer.Later, over 1,000 similar cases came forward. During the trial it was discovered that J&J suspected a link between talcum and ovarian cancer back in the 1970s.A Missouri verdict fined the company over $4 billion but it was later reduced to $2.1 billion.ANew York Timesinvestigationinto internal J&J memos uncovered evidence that the talcum powder may have contained asbestos. These cases continue. In July 2019, J&J made efforts to dismiss 14,000 lawsuits over the talcum-cancer risk.

More recently, J&J has been in the spotlight for its role in contributing to the deadly opioid crisis.The company holds the patent for a unique strain of opium poppy commonly named Norman. It is the leading provider of the opioid for Purdue Pharma’s painkiller OxyContin.An Oklahoma court ordereda $465 million fine. This opened the door for other states to follow suit.To fully realize how insane the system is, the half a billion dollar civil fine was good news on Wall Street, which anticipated the verdict would be in the billions of dollars. Consequently, J&J’sstock rose2 percent after the judge’s ruling.And despite J&J being Purdue’s major supplier, and a major contributor in the US’s opioid epidemic, the latter was forced to file for bankruptcy due to mounting lawsuits for overdose deaths.

Finally, we might ask why a 140 year old company, with no history whatsoever in vaccine development, has now become among the heroes in the immunological war against Covid-19?J&J is not a household name in the vaccine industry. It is utterly absent, let alone ranks among the world’s 20 major vaccine makers. Among the 53 vaccines for other infections approved andlicensed by the CDC, not one is manufactured by the nation’s leader in mouthwash and baby powder.It is therefore no surprise that the company had to partner with Merck to manufacture its Covid vaccine to meet demand. It has no history or expertise in this medical field.

However, the Covid pandemic is a cash cow for the drug industry’s taking. Bernstein market analyst Ronny GalpredictsCovid-19 vaccine sales will reach $40 billion this year.A more realistic figure is likely higher since together Moderna and Pfizer project their revenues at $32 billion. Then there are the other major vaccines by AstraZeneca, J&J and Novavax entering the competition.According to the London School of Hygiene and Tropical Medicine’s vaccine research tracker, over 200 vaccines against Covid-19 are in development worldwide. It is an enormous pumpkin pie and everyone in the medical universe wants a slice from it.So why shouldn’t we expect a non-vaccine player such as J&J to be eager to leap into the frenzy?

Finally, there is a disturbing question that we have no certain answer for.How is it that a drug and household health product company, with no prior history in vaccine development, can develop and rush to market its first vaccine against a viral strain that was only identified 14 months ago?Developing a vaccine requires many years and necessitates the establishment of an R&D infrastructure vastly different than conventional drug development.The other major companies developing Covid-19 vaccines have been in the business for decades. But not J&J. There is something more to this story that demands investigation.And if the company’s long rap sheet offers any warning, it is that we must be wary of any claims J&J publicly states about the efficacy and safety of its products.Especially when the pandemic promise to increase the profits of numerous shareholders.