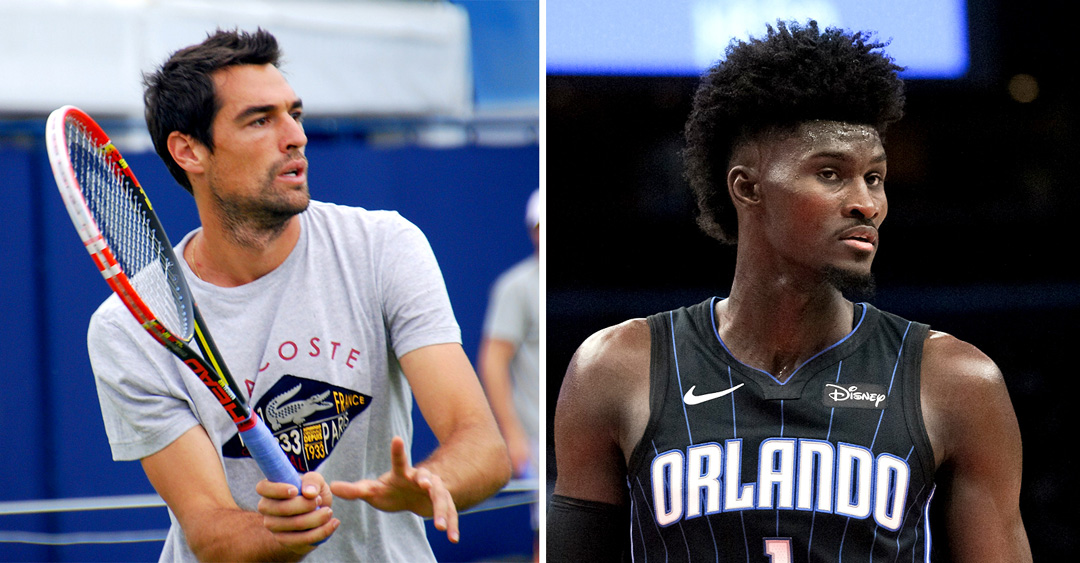 Professional tennis player Jeremy Chardy, formerly ranked 25th in the world, said his 2021 season is over thanks to a “series of problems” he experienced after getting Pfizer’s vaccine.

Professional tennis player Jeremy Chardy — formerly ranked 25th in the world — said his 2021 season is over thanks to a “series of problems” he experienced after getting a COVID vaccine.

Chardy, 34, received his Pfizer vaccine between the Olympics and U.S. Open — where he was knocked out during the first round by Matteo Berrettini.

“Since I had my vaccine, I have had a problem, I’ve had a series of struggles,” said Chardy. “Suddenly, I cannot train, I cannot play. I prefer to take more time to take care of myself and be sure that in the future I will not have any problem, rather than trying to get back on the court as quickly as possible and find myself still having health problems.”

Chardy told AFP he was suffering from movement-limiting pain — which caused violent pains all over his body as soon as he made any physical effort.

“I don’t know what to do,” Chardy said. “The problem is that we have no hindsight on the vaccine. There are people who had similar [side effects], but the durations [of the issues] were really different.”

Chardy said he regrets taking the vaccine, but he couldn’t have known.

“Now I have been to see two doctors, I have done some tests so I know what I have, and the most important thing is to take care of myself,” said Chardy.

Last month, Stefanos Tsitsipas, ranked No. 3 in the world, expressed reluctance about getting vaccinated.

“The COVID-19 vaccine has not been tested enough because it is new and has some side effects,” Tsitsipas said in August. “I know some people who’ve had them. I’m not against it, I just see no reason for someone in my age group to be vaccinated [yet].”

“For us young people, I think it’s good to pass the virus because we’ll build immunity. I don’t see it as something bad. As I said, it isn’t obligatory, everyone has freedom to decide for themselves what’s right and what’s not.

“At some point we should all do it, I’m not saying the opposite. The time will come when we will not be given many options, but until then I want to see a better version of the vaccine that gives us more pluses than minuses.”

As it stands, Chardy cannot estimate a time when he will return to competition. “In my head, it’s difficult, because I don’t know how long it will last,” Chardy said. “For now, my season is stopped, and I don’t know when I’ll start again.”