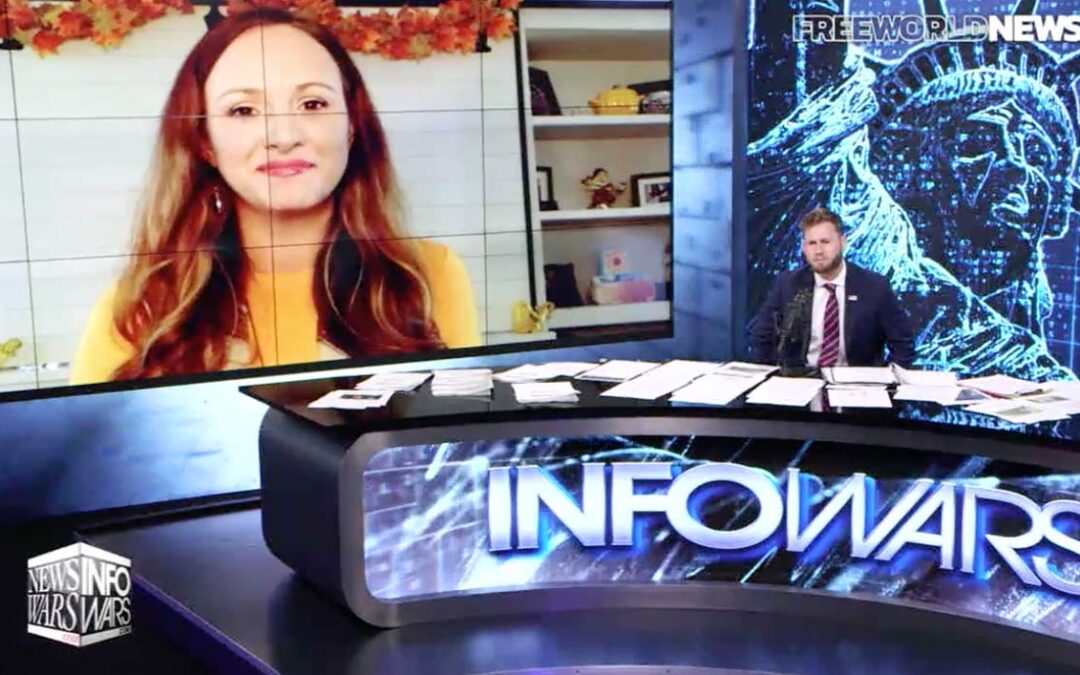 Must See Interview! Vaccine Injured Nurse Explains Why She Quit Her Job Over Vaccine Mandates

Nurse Dani of https://ccdfusa.com joins guest host Owen Shroyer on The Alex Jones Show to break down why she gave up her dream job to take a stand against tyrannical vaccine mandates.