VAXXED: FROM COVER-UP TO CATASTROPHE 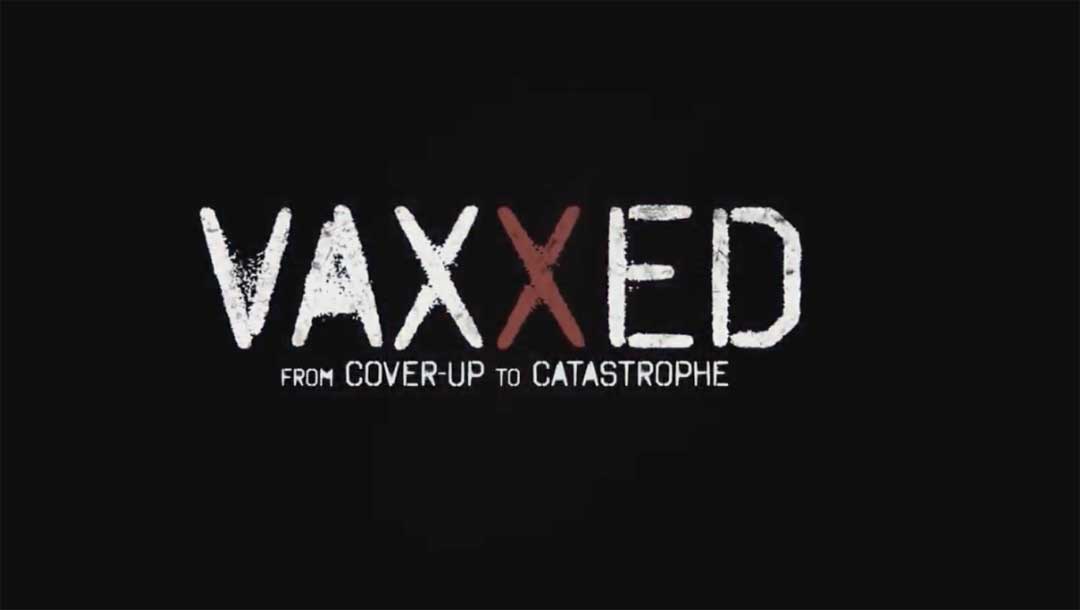 An investigation into how the CDC, the government agency charged with protecting the health of American citizens, destroyed data on a 2004 study that showed a link between the MMR vaccine and autism. This alarming deception has contributed to the skyrocketing increase of autism, potentially the most catastrophic epidemic of our lifetime.