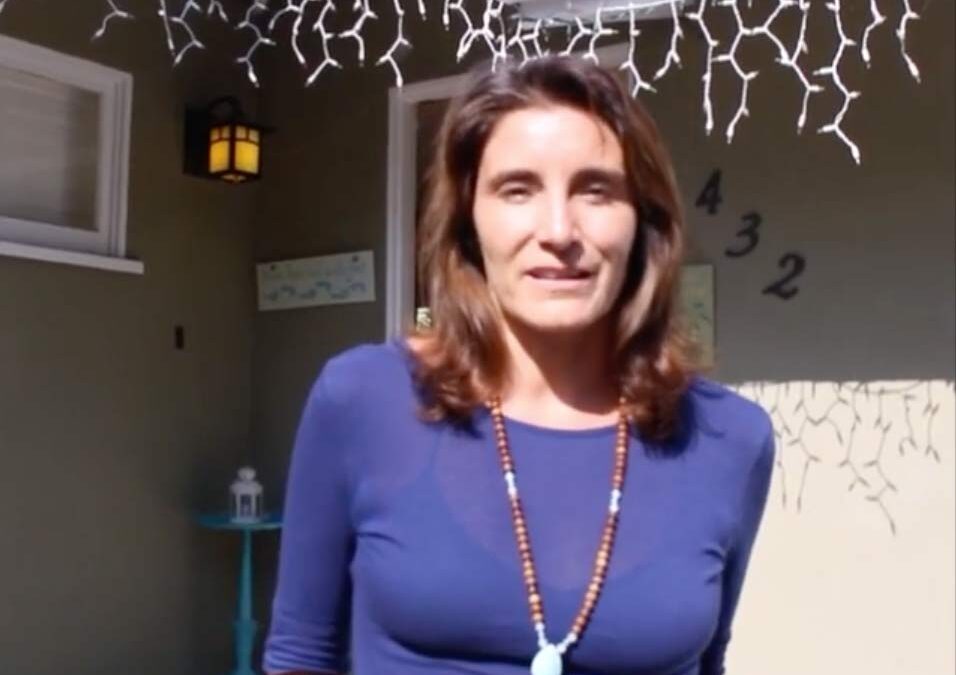 Brandy Vaughan is the founder of the website LearnTheRisk.org 46 that exposes the negative health effects of vaccines and other medical interventions. Brandy, a former Merck sales executive turned vaccine whistleblower, died earlier this week, and her body was discovered by her nine-year-old son, Bastien, the love of her life. Bastien will join his grandparents and father in France shortly.

The U.S. gives more vaccines than any other country in the world. Our childhood schedule for under the age of one has twice as many vaccines as other developed countries. What else do we have? The highest infant mortality rate of any developed nation. Finland has the lowest. They only give 11 by age six. …