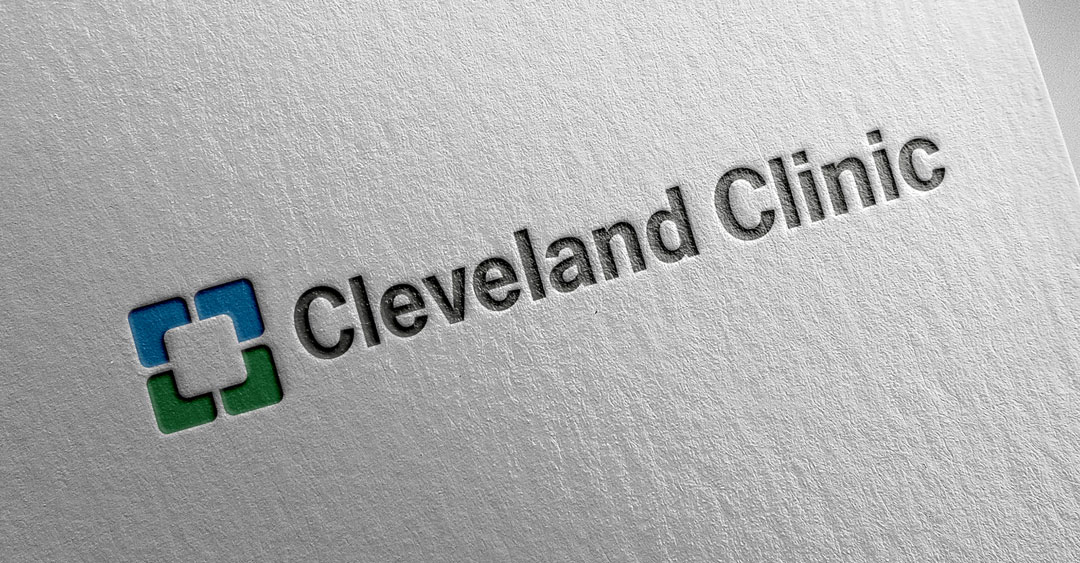 The study’s conclusion appears to support what others, including Dr. Anthony Fauci, have said about immunity in people previously infected with the virus. In a livestreamed conversation last month, Fauci told Howard Bauchner, editor of the Journal of the American Medical Association, it’s unlikely people can get COVID more than once.

Fauci however continues to recommend everyone get the vaccine — unlike Sen. Rand Paul (R-Ky) who as The Defender reported, has been one of the most vocal opponents of vaccinating people who have already been infected with SARS-CoV-2.

During a May 24 interview with John Catsimatidis on his radio show WABC 770 AM, Paul, a physician, said he was making the personal decision not to get vaccinated because he already had COVID, so he had acquired natural immunity. He said there was no evidence to support vaccinating people who’ve already had the disease.